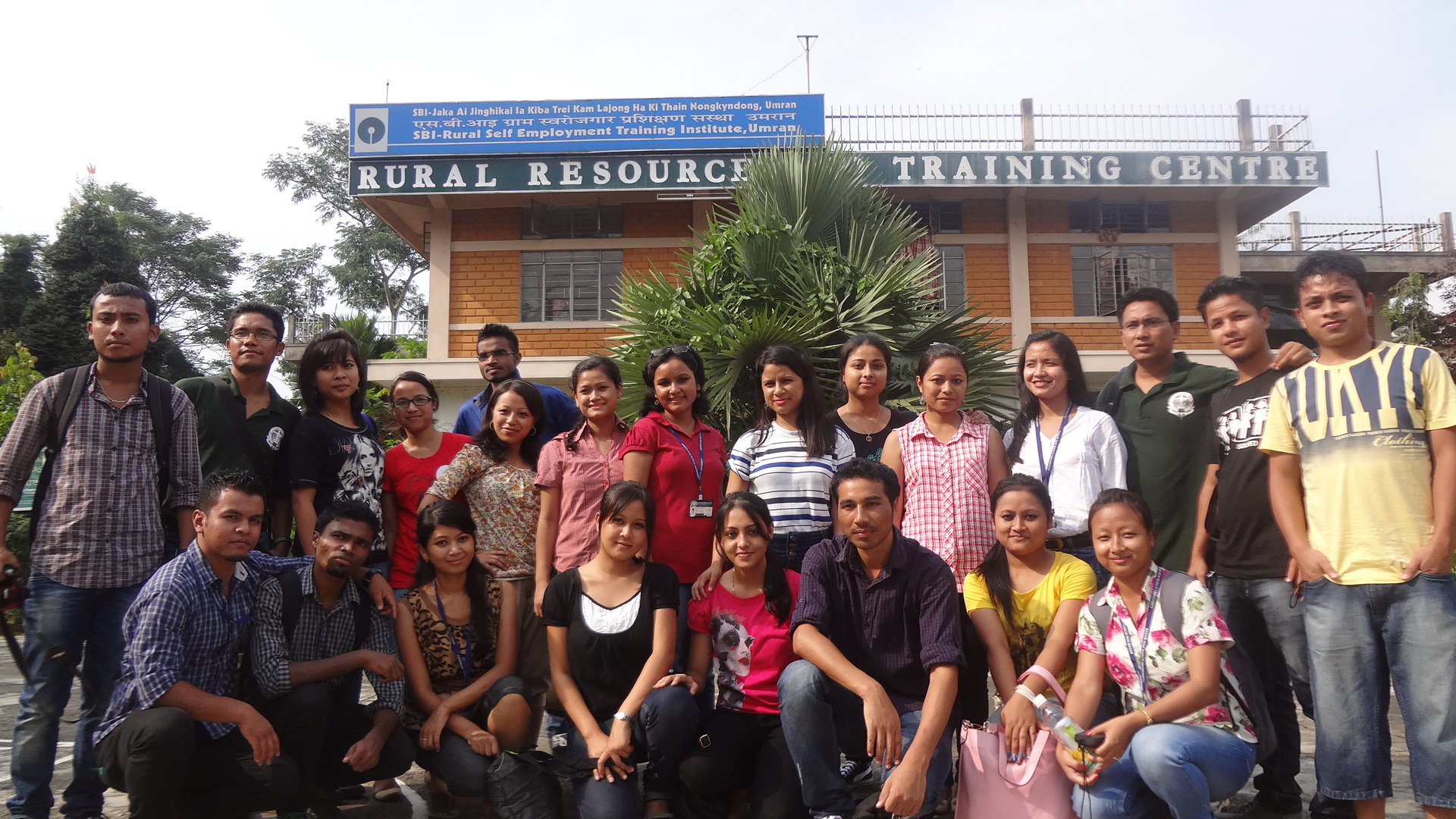 From the time of colonial rule, all the playwrights in the Indian theater system have been reflecting the diversity of India through their creations. Social Disorders, Liberation Struggle, Social Equity and Inclusion, Patriarchal System, Brahmanism, Oppression of Ethnicity etc. are strategically presented through the play. All Indian playwrights or playwrights have a long and glorious struggle against social evils, immorality, religious bigotry, extremist nationalism, narrow-mindedness and irrationality. For more than eighty-five years, the playwrights, including music and dance, satire and compassion, and the construction of human values, have been judging by the inclusion of secular, democratic and people of all walks of life.

Undoubtedly, the elections in independent India have been rigged and extremely complicated. The republic has become weaker instead of stronger Opposition to healthy and constructive thinking has led to the rise of authoritarianism in the country. Democracy can never be healthy and strong without healthy debate. The present BJP government has destroyed social cohesion. The BJP, which came to power five years ago. The government promised to develop the country, but instead sowed the seeds of Hinduism and gave birth to a politics of hatred. It blocked the way of livelihood of the common man Decreased job placement instead of increase. The poorer classes became richer than the poorest. We call on all Indian playwrights to uphold the Constitution of India and its secularism. We, the citizens of the country, love and empathize with all human beings, We call on the people of the country to vote for equality and social justice and to be vigilant against the barbaric forces that have plunged the country into greater darkness. Our application to the BJP. Vote to build a secular, democratic and united India to advance the cause of progressive thinking along with maintaining a healthy social environment by protecting the independence of the oppressed by voting against the Allies.