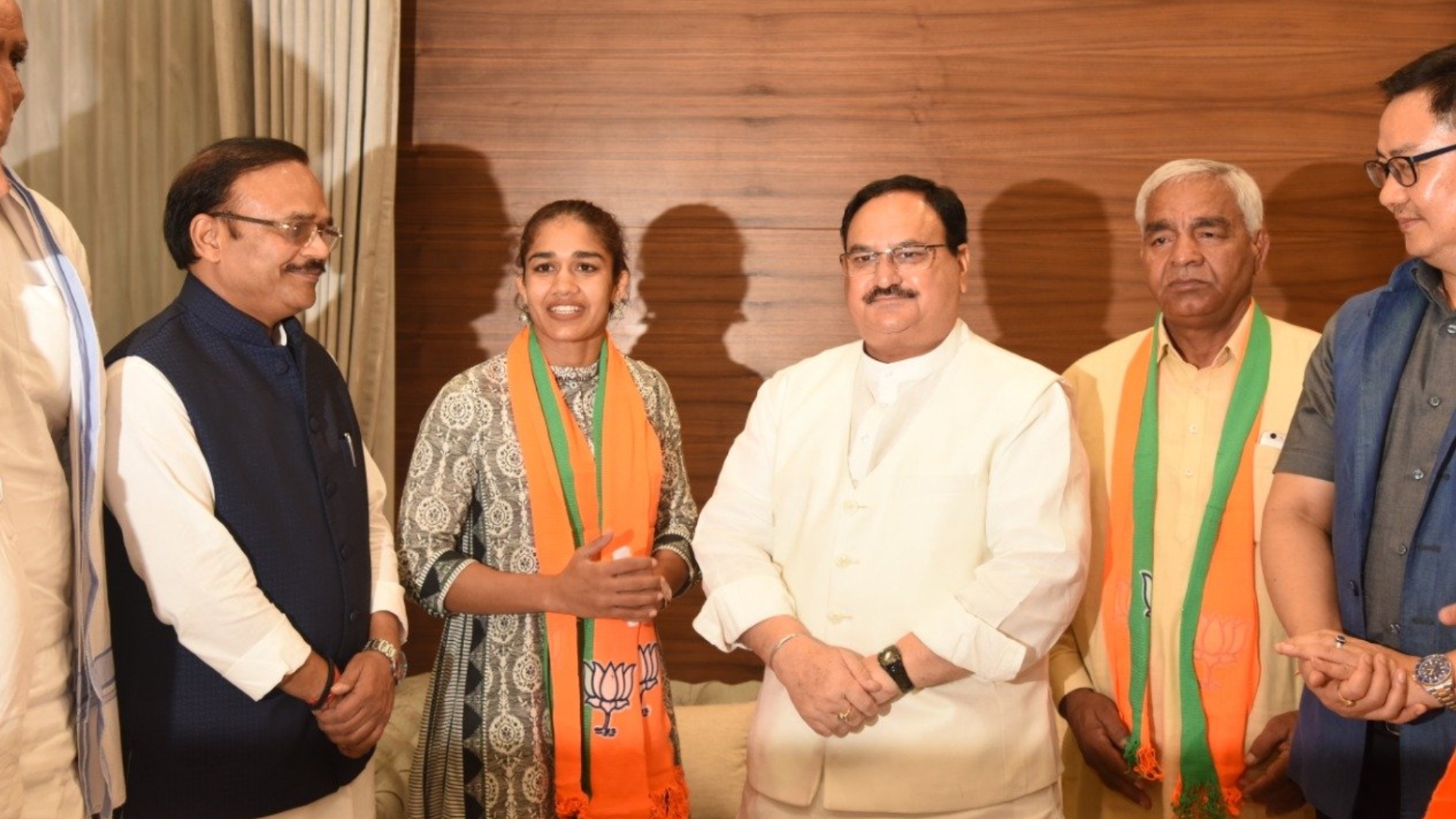 Since the era of British Raj, color workers of India have celebrated the diversity of the country with their work. We pretended to fight for freedom; Through his art he defied the evils of society; In the society were equal and brotherhood agreeable; Campaigns were launched against male-dominated, Brahminism and caste-discrimination. Religious communism, blind patriotism, tight-sightedness and blind faith have a long and proud tradition of the color workers of India. We have stood on the margins and talked about margins. In the form of songs and dances, in light-hearted and compassionate colors, through powerful stories, we have created a secular, democratic, shared and justice-loving India for the last one hundred and fifty years.

Today the same image of India is in danger. Today, song, dance, laughing and laughter are in danger. Today our beloved constitution is in danger. Institutions whose work is to stifle debate, debate and disagreement. Raising questions, exposing lies, and telling the truth are termed ‘anti-national’. The seeds of hatred have been added to our food, worship and festivals. The different forms in which hatred has entered into our everyday life in a dreadful way, it has to be stopped. The upcoming elections are the most important elections in the history of independent India. Democracy means enabling the most vulnerable and marginalized person. Without question, without debate, democracy cannot succeed without a live opposition. Today’s government is deliberately putting an end to all this.

The BJP, which came to power five years ago promising development, gave the goons of Hindutva a free hand to practice politics of hate and violence. The man, who was called the Messiah of the country five years ago, destroyed the livelihood of millions with his policies. He promised to bring back black money but instead the crooks looted the country and fled. The wealth of the country has increased manifold, but the poor has become worse. We, the activists of India, appeal to the people of the country to defend the Constitution of the country, and our shared and secular atmosphere. We appeal to our fellow citizens to cast their vote for love and goodwill, equality and social justice, and to defeat the forces of darkness and rudeness.

Our appeal is to defeat bigotry, hatred and Nithurai with the power of votes. Vote against BJP and its allies. Vote to promote scientific thinking, to save freedom, to protect the environment, to enable the weakest. Vote for secular, democratic and fraternal India. Vote for the freedom of dreaming. Vote thoughtfully.